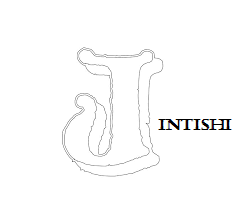 is one of the Chinese poetic Regulated verse  form based on a series of set tonal patterns and strict structural features. The basic form of the jintishi has eight lines in four couplets, with parallelism between the lines in the second and third couplets. The couplets with parallel lines contain contrasting content but an identical grammatical relationship between words. All regulated verse forms are rhymed on the even lines, with one rhyme being used throughout the poem. The theme used was often history or politics.

Praise the lord for he is the saviour

Ram, Jesus or the Rahim

The only things required are

Just faith and belief in Him

To be born human isn’t a sin

It’s a boon to spread goodness

And his blessings for you to win