A to Z Blogging Challenge

I am extemely glad on one hand that i could survive the  A to Z April Challenge, while on the other i had hiccups catching up with the Global Poetry Writing Month too. My third year of AZ blogging was smoother than the previous ones as there were few lessons learnt from them.However, the theme gave the required twists; Lotttt of research was involved to keep up the quality of the posts and to bring in my poetic mind too.

Old is always gold 🙂 while my old friends did stand by my side all along, i had the opportunity to meet a variety of like minded bloggers this year who made this challenge even more interesting and i am already looking forward for the next year 😉

The A to Z forms of poetry at a glance:

END_OF_DOCUMENT_TOKEN_TO_BE_REPLACED 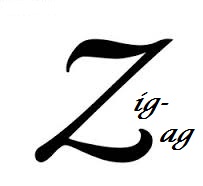 Zen poetry combines the literary practice of poetry with the philosophical principles of ZenBuddhism. As such, a Zen poem makes a philosophical statement or observation through the use of descriptive words. Unlike other forms of poetry, Zen poets typically do not use a rhyme scheme but rather implement non-rhyming free verse.

I would like to present a Zig Zag Zen poem of Dr.PD Allen who wrote fascinating philosophical stuff and related them to science. 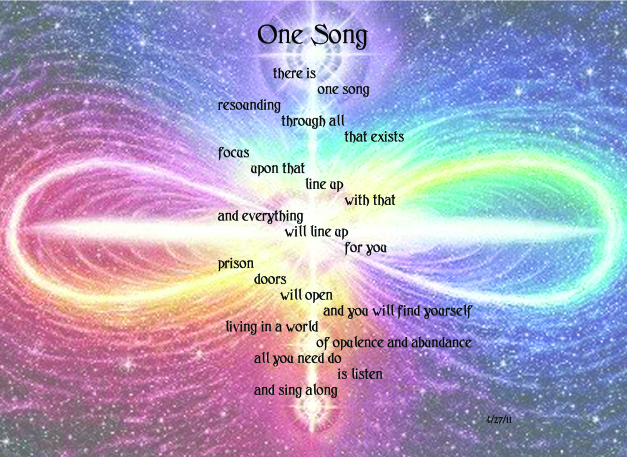 Hope that you have enjoyed my journey throughout this month and wish that our blog love blossoms and continues…..

In this modern age, You Tube has become a medium for lot of happening around the world and so is it for poetry. It has also become a huge platform for spoken word, poetry readings, slam, individual recitals etc thus helping in keeping the art of poetry alive. It is a ‘catchall’ that includes any kind of poetry recited aloud, including hip-hop, jazz poetry, poetry slams, traditional poetry readings and can include comedy routines and ‘prose monologues’.

If you are not aware, take a look

Reading Poems Aloud Will Make You Fall in Love with Poetry, if you don’t believe me, see for yourself here

Apart from recording on you tube where your physical presence is also felt, there is another medium of oral recording and transmitting; which is the Sound cloud. Are there any other online mediums of reaching vast audience for our works? Please feel free to share your thoughts… 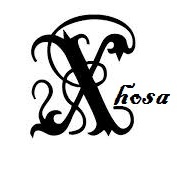 language is a Bantu language with click consonants (“Xhosa” begins with a click) and one of the official languages of South Africa written using a Latin alphabet. The most popular of Bantu languages, Xhosa too is a tonal language; that is, the same sequence of consonants and vowels can have different meanings when said with a rising or falling or high or low intonation(for a more detailed explanation, refer table of consonant phonemes).

There are again two types in isixhosa-poetry:

Ingqanga ifile  –  The Bateleur is dead

Ingqanga ifile The Bateleur is dead